Problem: Because of the tremendous pressures involved in drilling oil and gas wells, wellhead valves, their matching slab gates and valve seats wear out quickly and must be replaced often. The wellhead–the structure on the surface of a drilling site– controls the flow of gas or oil during production. Valves in the wellhead are subject to pressures that can reach as high as 20,000 psi. Valve seats, slab gates and valve stems are critical components in maintaining pressure control; their failure could lead to a well blowout.

Solution: Longevity Coatings developed a proprietary coating and ultra-flat finishing process capable of applying tungsten carbide coated surfaces as flat as 12 millionth of an inch and finishes finer than 1Ra. The finished products–valve sealing rings, slab gates and valve stems–are capable of a service life two to three times those produced by competitive coaters and even those of Original Equipment Manufacturers . The result: significant costs savings on replacement parts.

Problem: NRG Systems of Vermont manufactures towers for the wind energy industry. The towers consist of a series of large diameter, thin-wall galvanized steel tubes, mostly 87″ in length, which are joined together at the site where the towers are erected. In the manufacturing process, a die is used to flare the ends of the tubes. For years, NRG manufactured the die from hardened tool steel. The compression of the steel against the galvanized tubes created severe wear on the dies and they had to be replaced every three months.

Solution: NRG called on Longevity Coatings to develop and apply a protective coating of tungsten carbide to the dies. As a result, the performance life of the coated dies increased dramatically: from 7000 to 20,000 cycles. This resulted in less downtime for die replacement and less cost. (Not only did they replace the dies less frequently, they were able to manufacture the dies from a less expensive grade of steel).

Problem: A manufacturer of nickel-cadmium batteries wanted to add extreme wear resistance to the battery components but was concerned about contamination during the coating process. Any contaminant could adversely affect the performance of the batteries. 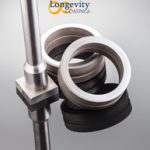 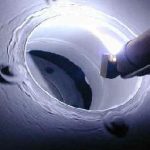 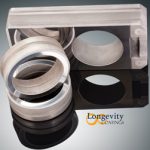 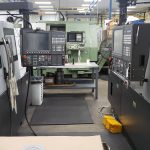 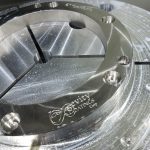 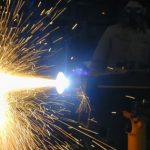 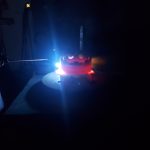 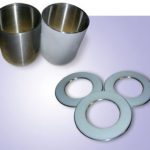 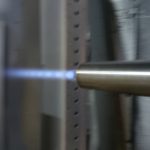 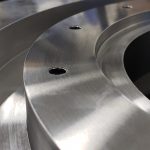 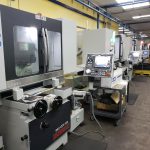 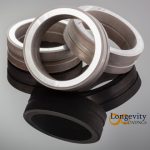 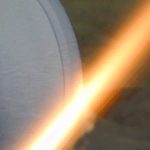 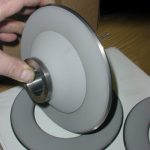 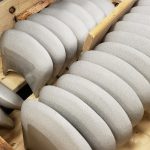 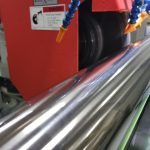 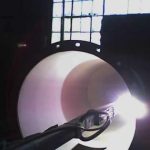 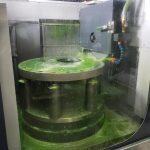 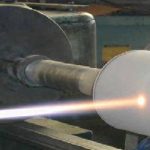